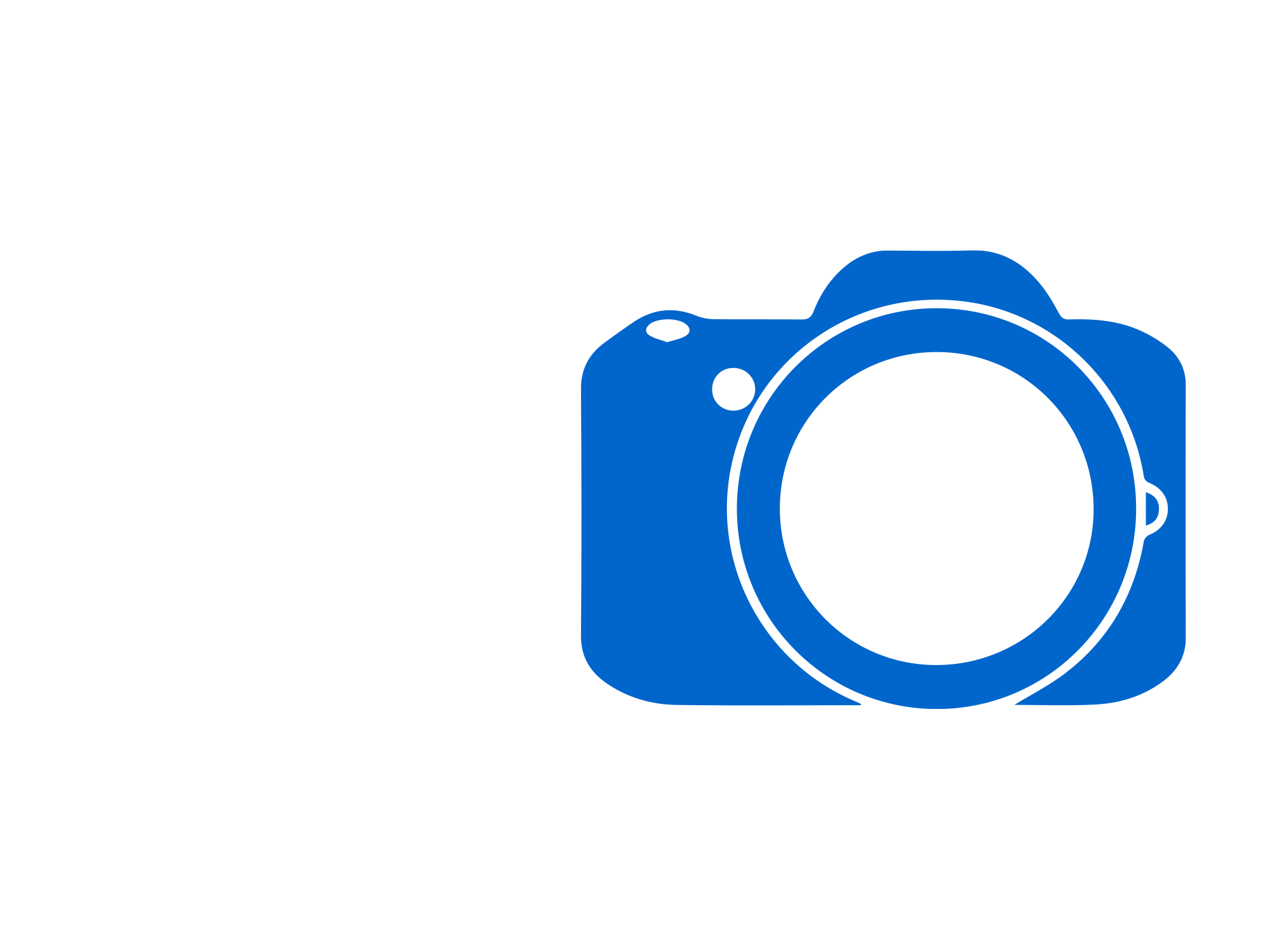 Friday afternoon in Baltimore, Maryland and 6 of us from the MEMPHIS tour set out to a warehouse in the Baltimore Arts District for an afternoon of dance, photography, and fun. As it turns out, it ended up being that and so much more.

The 'graffiti warehouse' here in Baltimore is a place I found online a few years back, and at the time wanted to go photograph it, but never found the time. This time through I thought would be a great place for some dance photography. I contacted the owner and arranged for access to the space for a few hours. Boy was I right… this place is INSANE. A self-proclaimed part of the "underground street art" scene here in Baltimore, it serves as a haven of sorts for street artists of all types. As the name implies, it's an old warehouse (and former car dealership) that has been covered with street art. From regular spray paint-based graffiti to large-scale prints of photographs and digitally printed art pasted on the walls there was something different around every corner of this building. We were basically given free run of the building for 5 hours on Friday and took advantage of a few areas throughout this massive building.

The highlight of this place is the graffiti alley in the back. Offered up as a safe haven for graffiti and street artists in the community to share their art without threat of prosecution, this alley has been covered with a myriad of color shape and texture as red brick, grey cinderblock, black asphalt, tan mortar, and even the once blue trash dumpster has been covered by layer upon layer of color. Initially taken aback at the task of competing with daylight in this alley armed only with a few small speedlights, (Nikon SB900’s to be precise) I decided to look elsewhere in the space to begin with. Unfortunately, once we started talking through the day, it seemed to make more sense to start at the top and work my way down. A few days prior to the Friday photo-shoot, Todd, (the MEMPHIS tour’s Head of the Audio Department and fellow photographer) and I went to the warehouse to scout out and get some ideas for photos with a few dancers from the show. After considering the timeframe that we would have at the warehouse, we decided on 4 locations. As it turns out, 4 were a bit much and we never did make it into the alley at the end of the day. Fortunately, the first 3 locations on the list were incredible.

Having passed on the alley after thinking that the ambient light was a bit too extreme to try and overpower with the army of AA batteries that I brought with, we headed for the one location where the sun would prove to be even more of a challenge, as I knew that I wanted photographs of Jarvis, Justin, Whitney and Chelsea on the roof of the warehouse. Thankfully the roof proved to be a gamble well worth taking as we decided taking our gear to the top and working our way down would be much easier than traipsing all around the building without any order. 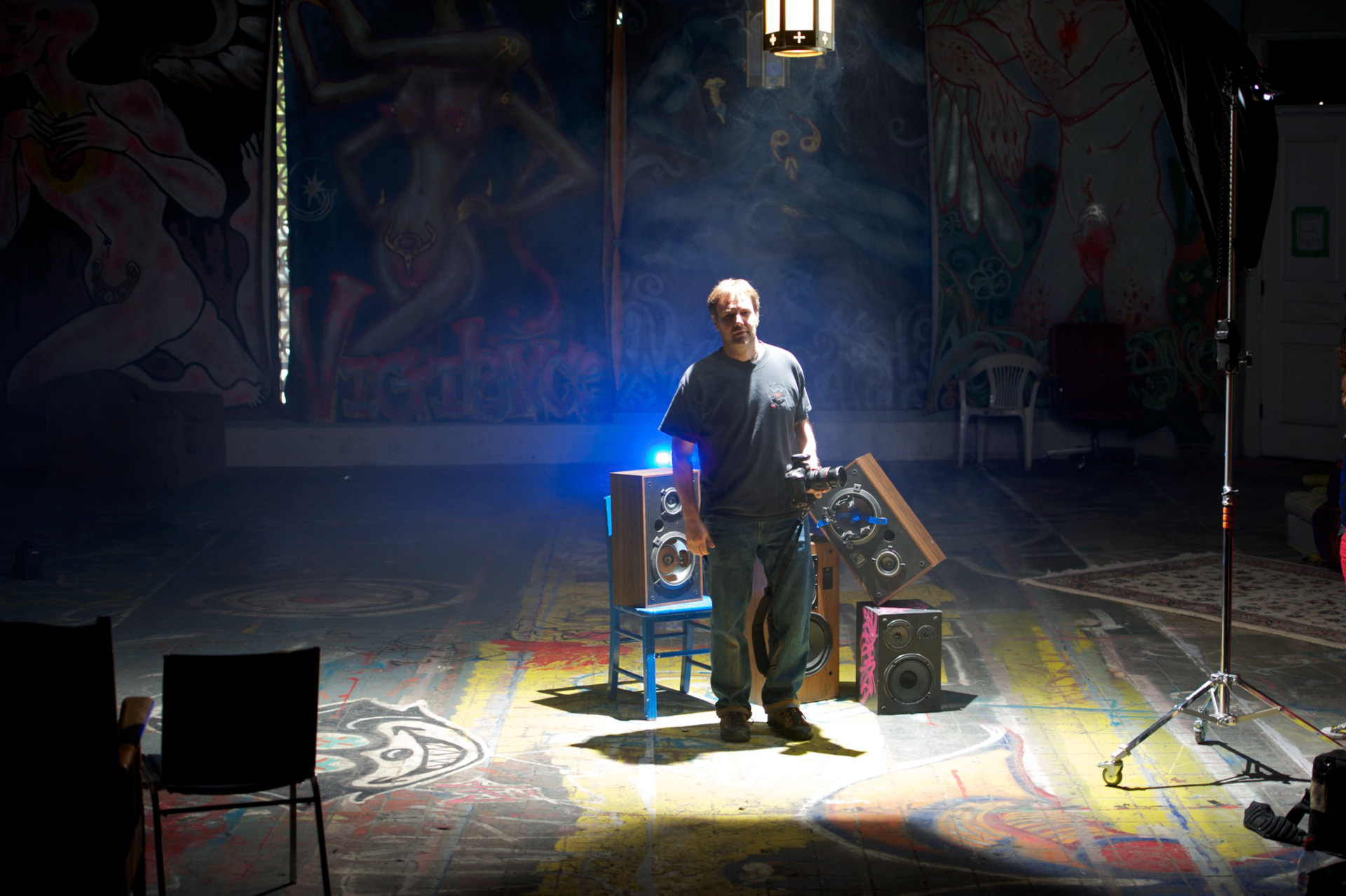 I should digress for a moment to say how amazing it was that Chelsea, Jarvis, Justin and Whitney joined me for the day. It was an absolute thrill to have such talented people as the subject of these photos. Their incredible talent and skills are evident in the photos; however, their incredible patience may not be, and for that I am incredibly grateful.  I was able to get to know four extremely talented and unique dancers through the lens of my camera, and in doing so I was able to make and capture a connection in hundreds of photos we made throughout day.

In addition to the amazing talents of these incredible dancers, the day would have been a complete bust if it weren’t for the help of Todd, the head of our sound department on the MEMPHIS tour, and a photographer in his own right. Todd managed not only to keep me on my toes throughout the day, but also was indispensable in helping me schlep gear throughout the 5 stories of this warehouse. Somehow in doing all that Todd also somehow managed to share some photographic insight and snap a few hundred photos himself.  Without these five people this day of photography would have never happened, and I am extremely grateful that they were all a part of it.

With that all being said, we start our day on the roof. Atop this 5-story warehouse was a small green-house-like-structure that housed the roof access stairs. Built of brick and mortar, the wood floor and green stairs, railings, and drainage pipe ended up being a very nice color pallet in the room. This was the smallest space that we photographed in all day, and it proved a very useful tool to make something interesting happen with the extremely harsh and direct sunlight. The hut was roughly 10’ tall and had a clear (but dirty) corrugated plastic roofing material set atop the brick walls. This material allowed the sun to penetrate enough to cast amazing shadows of the support beams on the floor, stairs and the back wall of the room, creating an amazing atmosphere in this tiny space. With the addition of four flashes clamped around the room, I was able to fill the shadows and push the light level inside the room to make the photos just a bit more dramatic in the camera than they were to the naked eye. We made some truly incredible photos in this little roof-top-hut, but they just got better when we added props. Scattered around the odd little room we found a few props left by god knows who doing god knows what. An orange plastic children’s chair that spent most of the day propping the door open, the broken-down floor lamp sat in the corner and a green plastic folding chair lovingly decorated with spray-paint and markers sat around decorating a few photos from the day.  A broken-down old chair made for an amazing dance partner for Whitney, however the highlight of the props we found was this incredible gold painted frame. I am still tempted to drive back and buy this frame from the owner of the warehouse. It added that one extra dimension to the photos that we used it in and made it one of my favorites found objects of the day, and one of the best decorative and at times compositional elements in the rooftop photos.

After almost two hours shooting photos in this room and trying to reinvent what we were doing in it with each different person, we decided it was time to move. Before doing so however, I wanted to catch Jarvis on the rooftop. He was messing around earlier behind me in a quick iPhone photo shoot, and I wanted to get a few photos of their idea myself. Posed on the uphill slope of the roof, with parts of Baltimore behind him and the clear blue sky as the backdrop, Jarvis donned Chelsea’s green dress and a green knit hat, and we started to create some incredible photos. Todd graciously grabbed the softbox from in the hut, and we added a third SB900 to it and closed off the outer layer of diffusion. With Todd hand holding it, we were able to squeeze it in as close as possible to pull every joule out of the three flashes at full power. The sun provided an incredible rim light highlighting the edge of Jarvis beautifully the flashes were only there to fill in the rest, and boy did they. These were by far some of my favorite photos from the day.

After the quick photo shoot with Jarvis on the edge of the roof, we headed in and down 2 flights into one of the closed off studio sections of the building, in which was this amazing window. I have always been enamored of these enormous single pained warehouse windows. A wall of light in which someone could so easily play, and dance and it would look stunning. The one part I was forgetting was that this single pane of glass reflects light like a mirror, and it did just that. Thankfully Chelsea was extremely patient and understanding as I danced and moved around the room trying to find a lens and angle combination in which there weren’t big white reflections around her. I finally found something that I could work with and keep the reflections out of the way enough to make my new favorite composite image for the dance section of my portfolio. Next, I tried pulling the person that I was lighting away from the big mirror like surface, thinking that if I didn’t point the lights AT the mirror it might not reflect as badly. I took two strip light soft boxes and made an alley of side light, completely twisted away from the glass and towards Chelsea, with the octagon shaped softbox about 10’ overhead and boomed almost above her to add just a bit of fill light from above, I was able to come up with this really cool, almost behind the scenes image of Chelsea. Again, one of my favorites, and one where the idea of which reminds me a lot of article on strobist.com about the fake reality of portraits and how Brad Trent of damn ugly photography created them. Mind you, these are much less exciting and much less powerful than the ones included in that article, but still the idea of showing the artificiality of how the image was made to look hyper-real is interesting to me.

But I digress… and on to the main floor, the assumed dealership floor, where Justin’s brilliant idea of a tower of broken-down speakers, assisted by an almost overpowering at times blue backlight, and a thin layer of haze in the air made for some fun portraits. One of my favorites was one that one of my lights didn’t work in, but we will come back to that. Justin donned his tap shoes and was dancing on and off the speakers and this amazing blue chair that we found. I wish I could take credit for the speaker idea, but that one was all Justin, and I have the photos to prove it. :o) This room with the graffiti canvasses hanging everywhere was the perfect place to end the day and cool down. Took quite a few photos of Justin here and ended with a few of Whitney as well, making what I have dubbed her 1980’s Disney Chanel headshot. As I mentioned before we never did make it into the alley, but we did manage to create some incredible photos in this amazing location. Lots of fun with strobe lights right here in Baltimore, MD the back yard of the Strobist himself.